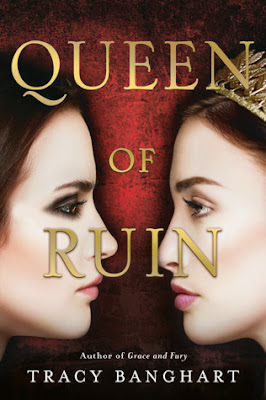 A fierce sequel full of sisterhood, heart pounding action, betrayal, and intrigue in the royal court in a series that "breathes new life into the feminist story of oppression and resistance" (Publisher's Weekly).

Banished by Asa at the end of Grace and Fury, Nomi and Malachi find themselves powerless and headed towards their all-but-certain deaths. Now that Asa sits on the throne, he will stop at nothing to make sure Malachi never sets foot in the palace again. Their only hope is to find Nomi's sister, Serina, on the prison island of Mount Ruin. But when Nomi and Malachi arrive, it is not the island of conquered, broken women that they expected. It is an island in the grip of revolution, and Serina--polite, submissive Serina--is its leader.

Betrayal, grief, and violence have changed both sisters, and the women of Mount Ruin have their sights set on revenge beyond the confines of their island prison. They plan to sweep across the entire kingdom, issuing in a new age of freedom for all. But first they'll have to get rid of Asa, and only Nomi knows how.

Separated once again, this time by choice, Nomi and Serina must forge their own paths as they aim to tear down the world they know, and build something better in its place.

The stakes are higher and the battles bolder in Tracy Banghart's unputdownable sequel to Grace and Fury.

Is a Chinese system of physical exercises and breathing control related to tai chi. 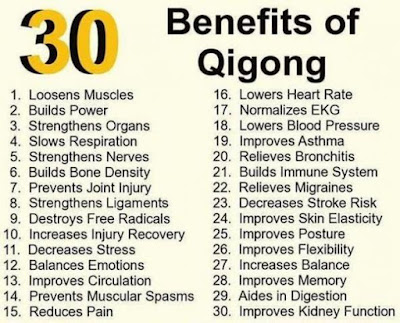 Email ThisBlogThis!Share to TwitterShare to FacebookShare to Pinterest
Labels: A to Z, A to Z Challenge, Blogging, Blogging from A to Z, Books, Healer, Health Tips, Meditation, Novels, Qigong, Yoga