* 4 random words/descriptions/tools about myself,
* 1 blog I adore so much I would like everyone else to follow (it's only 26 new amazing blogs to add to your list if you haven't already),
* 1, 2015 novel.
* Which all start with the letter of the day or as close as I could get).


Simple, fast posts so you can read, comment, and move on to the next A to Z blogger.


Blogs/Bloggers
From the Writer's Nest 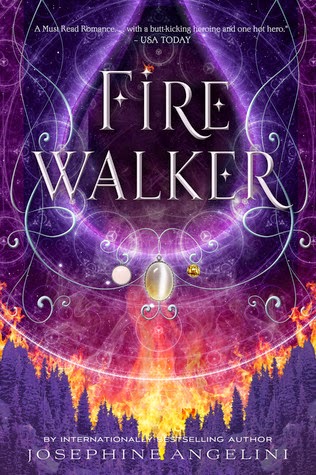 "You think I’m a monster, but my choices, as ruthless as they seem, are justified."

Lily is back in her own universe, and she's ready to start a new life with Rowan by her side. True, she almost died in the Pyre that fueled their escape from New Salem, and must hide her magic for the safety of everyone she cares about, but compared to fighting the Woven, the monstrous creatures inhabiting the alternate Salem, life is looking pretty good.

Unfortunately, Lillian, ruthless ruler of the 13 Cities, is not willing to let Lily go that easily. If she can’t persuade Lily to return to her world, she will force her to come back by doing away with the ones she loves.

Picking up right where Trial By Fire left off, Firewalker is another sexy, fast-paced, heartbreaking thrill ride from internationally bestselling author Josephine Angelini!
BONUS FEATURE
Today is RELEASE DAY for a fellow blogger of all of ours... 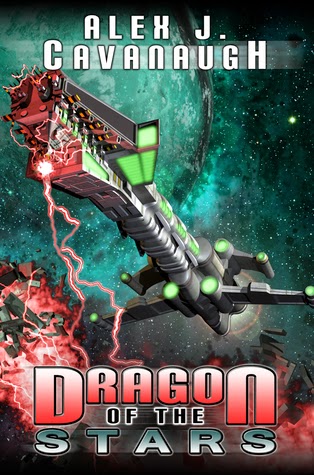 Dragon of the Stars by Alex J. Cavanaugh
From the Amazon Best-selling author!

The ship of legends…
The future is set for Lt. Commander Aden Pendar, son of a Hyrathian Duke. Poised to secure his own command and marriage to the queen’s daughter, he’ll stop at nothing to achieve his goals.
But when the Alliance denies Hyrath’s claim on the planet of Kavil and declares war on their world, Aden finds his plans in disarray. Entrenched in battle and told he won’t make captain, Aden’s world begins to collapse. How will he salvage his career and future during Hyrath’s darkest hour?
One chance remains–the Dragon. Lost many years prior, the legendary ship’s unique weapon is Hyrath’s only hope. Can Aden find the Dragon, save his people, and prove he’s capable of commanding his own ship?
www.whatarethekargrandes.com

You can also show your support here!
Posted by Dani at Tuesday, April 07, 2015