It's time for some more hops this month. There has been quite a few!

The Bucket List bloghop is co-hosted by Sherry Ellis at Mama Diaries and Susanne Drazic at Putting Words Down on Paper. 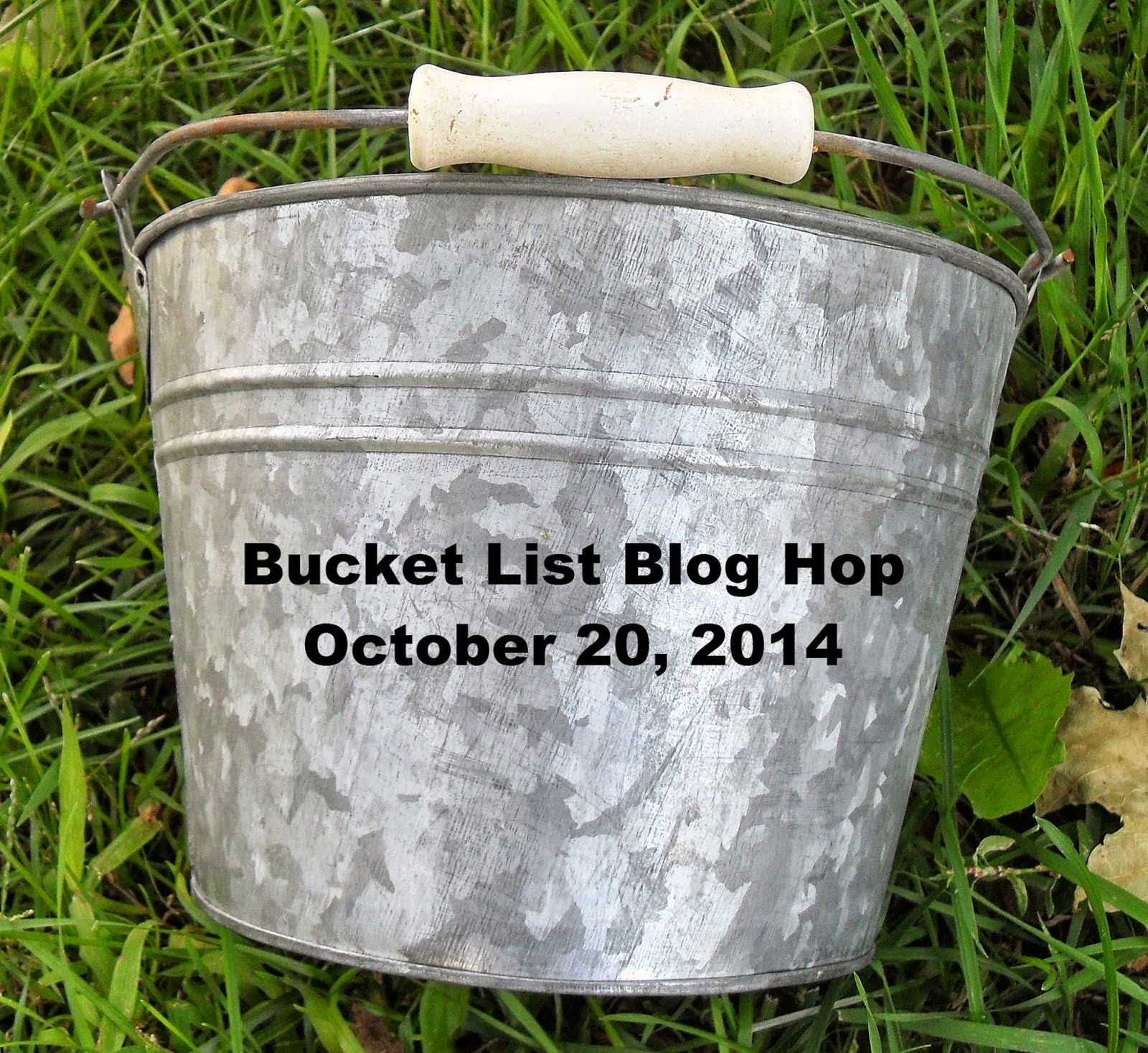 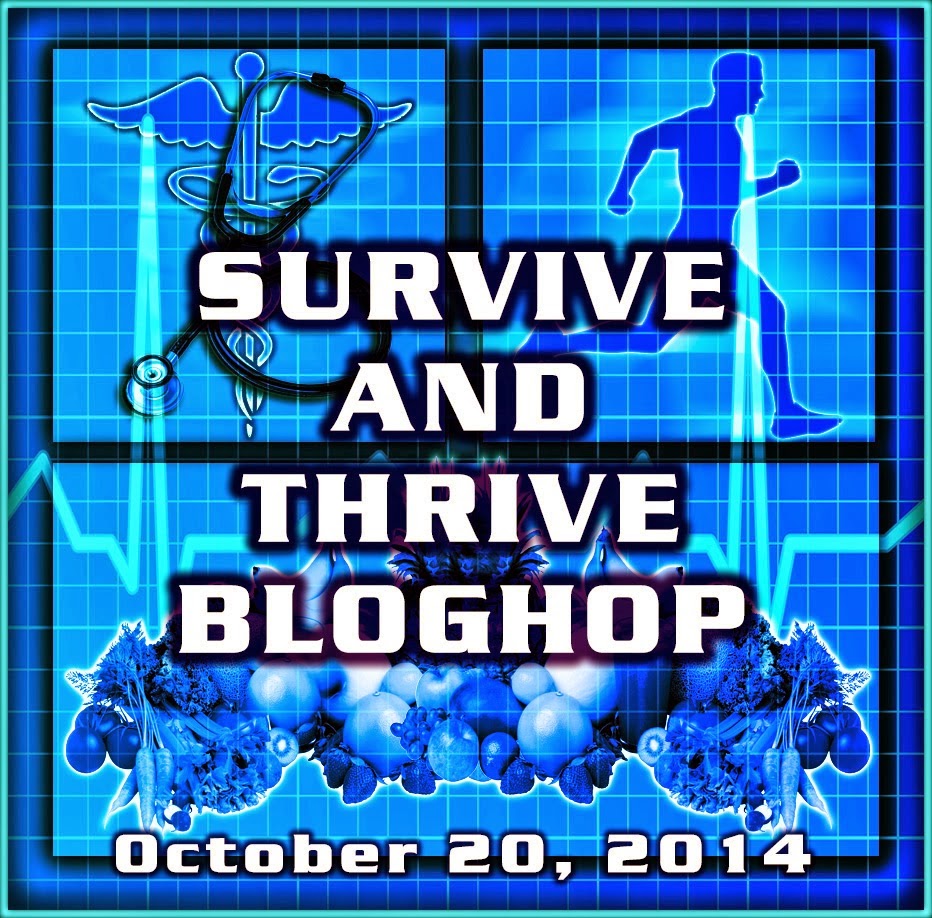 Survive & Thrive Bloghop
Monday, October 20, 2014
Stephen Tremp, Michael Di Gesu, Diane Wolfe, and Alex J. Cavanaugh
I'm going to highlight a chronic disease my husband battles every day.
Crohns Disease - also known as Crohn syndrome and regional enteritis, is a type of inflammatory bowel disease (IBD) that may affect any part of the gastrointestinal tract from
mouth to anus. Symptoms often include: abdominal pain, diarrhea, fever and weight loss. Crohn's disease is caused by a combination of environmental, immune and bacterial factors in genetically susceptible individuals. Crohn's disease affects about 3.2 per 1,000 people in Europe and North America. While the exact cause is unknown, Crohn's disease seems to be due to a combination of environmental factors and genetic predisposition. Crohn's has a genetic component. Because of this, siblings of known people with Crohn's are 30 times more likely to develop Crohn's than the general population. The diagnosis of Crohn's disease can sometimes be challenging, and a number of tests are often required to assist the physician in making the diagnosis.
Ok, so thats the short Wiki version... my husband was diagnosed in early 2006 but had symptoms starting in late 2005. He was sick for months, going from 198lbs to 125lbs in a matter of months. The biggest symptoms were his very high fevers and an enlarged segment of his stomach that was bulbous, red, and hot to the touch. And it could be easily noticed just by looking at it. I took him to the hospital because I thought it was his appendix. This is when his condition went from Acid Reflux/IBS to Crohns. After a week long stay in the hospital and almost having a section of his intestines removed, the doctors put him on some serious meds which helped! After a series of medications that wouldn't stabilize his condition, the doctors decided to put him on Remicade. Remicade is an intervenes drug that helps treat anything from arthritis to various cancers. (He sits at the hospital for 4 hours, once every 6-8 weeks.
Side effects from Remicade:
and others.
Since taking Remicade, he is back up to his original weight and seems to be healthier. Although, taking this drug diminishes your immune system so he [we] have dealt with some serious skin infections and it happens on a regular basis. He now has to treat these occurrences with more drugs. It's a never ending cycle.
Side note: Another side effect... crabbiness (that's gentle way of putting it).
Thank you for stopping by and taking a peak at my Bucket List. And big thumbs up for taking the time to read about Crohns.
Stay Healthy my friends!
﻿
Posted by Dani at Monday, October 20, 2014