Top 10 Movies I Stop Everything To Watch

You know those movies. The ones, that when you come across them when channel surfing, you stop and settle in to watch them. You might be searching for a particular show that's supposed to be on TV. Or maybe your kids want to watch a particular cartoon. But once you spot that movie, the one that gets better each time you watch, you can help but pause life and stare. You hush the kids and tell them there are plenty of other TV's in the house to watch their show on. Or maybe you dash off to one of those other TV's and hideout until the movie is over. Whatever the case – here are my TOP 10 movies that have me clued to the television every time.

These are in NO particular order... 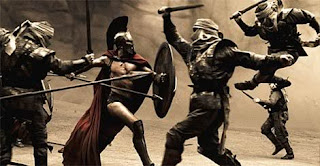 Whether the abs on our favorite Spartans (Gerard Butler) is real or sprayed on - I'll take it. I'm not only attracted to the unbelievable physiques of the men but to the blood and fighting. I'm not a girly girl. Proud Spartan’s won’t bow to no one. They travel to The Hot Gates to stop the Persians from ravaging their women and children. In the end Dilios is the lone survivor, sent by Leonidas to tell the tale of the great battle. 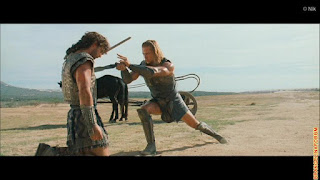 TROY
The film retells the story of the Trojan War (Opposite Sparta). Eric Bana is hot-to-trot as Prince Hector, Orlando Bloom as Prince Paris, and Brad Pitt as Achilles. Three smokin’ guys in one movie, who could resists… the fighting is a bonus! Paris falls for Helen, takes Helen, Helen’s husband brings war to Troy to get her back, Hector fights battle for Paris, Achilles kills Hector, Trojan horse gets wheeled in, cowardly Paris kills Achilles and keeps Helen. 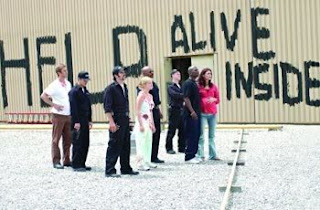 DAWN of the DEAD
If you know me, then you know that I love me some zombies. The walking dead, the living dead, the living undead, the undead… whatever you title for them are… they draw in your attention. In my first zombie movie; we are introduced to the undead through a nurse and the news. We follow said nurse from home, to highway, to mall, through zombie filled city, to boat, and the movie leaves us at zombie riddled island… 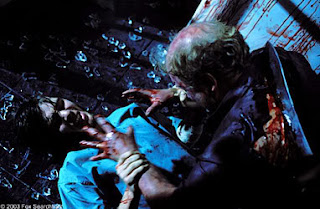 28 DAYS LATER
My second installment of a zombie flick. A bicycle courier, Jim (Cillian Murphy; btw, has gorgeous eyes) wakes to find an atrophied London, gets chased by the dead, saved by Selena and Mark, and finds parents suicidal letter. Living dead find the three survivors, after a fight, only two walk out; Jim and Selena. They find and father, Frank, and his daughter, Hannah hold up in a building. They travel to a military base that no longer thrives where Frank gets infected and they kill him. The three travel onward to a mansion that is housed by military men that offer shelter for sexual slavery. After a bit of running, Jim, Selena, and Hannah survive. Jim gets shots, Selena saves him and 28 days later he wakes in a cottage. After taking the finishing touches to a S.O.S. sign that spells out “HELLO” a jet flies over. The movie ends with the zombies littering the countryside starving to death. This movie has several alternative endings. 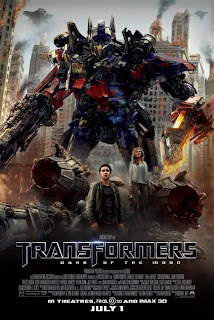 Sam Witwickey (Shia Labouf … hold on… I’m fanning myself) and the Autobots need to protect the Earth from the All Spark and the Matrix of Leadership throughout each installment. 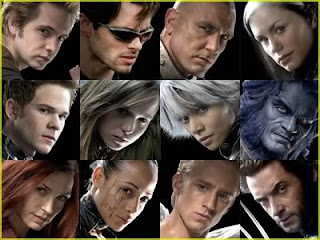 Even though it’s the same story; X-Men vs. Brotherhood of Mutants vs. Team X vs. Humans vs. The Hellfire Club. I still love them all. I love all the different abilities and story lines, the comedy, and the underlining hints they give. No matter how many times I watch them, I still think the outcome could change. My favorite mutant … Nightcrawler. 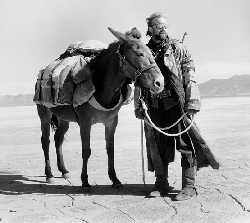 THE POSTMAN
In 2013, global society collapses and nuclear war in Europe has crippled civilization, leaving only pockets of surviving communities. Into this wasteland comes an enigmatic and nomadic survivor (Kevin Costner), wandering the flatlands of Oregon. He buries the remains of a mail courier and takes his identity, creating this “hero” of sorts. One of those movies that I can’t resist. Kevin Costner is one of my favorite actors. 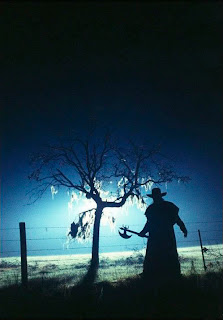 JEEPERS CREEPERS
Throughout the JC franchise (installment three will be out soon!) Students traveling (car or bus), pass a freakishly looking “man”. When they get a little nosey, all breaks loose. The “enigma” only comes out every so many years needing to feast on those he can smell fear from. Taking bits and pieces from those he smells, he replenishes himself. Not for the faint of heart. A true horror thiller. Now this isn’t classified as one of my scariest movies, or even best horror flix but it’s one I can’t seem to look away from.

LORD OF THE RINGS
Fellowship of the Ring (2001)
The Two Towers (2002)
The Return of the King (2003)
Duh! Who doesn’t love these movies? Full of knights, dwarfs, hot-ass elves, hobbits, wizards, warlocks, talking/walking trees, magic, action, fighting, wars, and monsters. The book was captivating but the movies are entertaining. If you have read the book(s) you know that the movie series does the story some justice. I love all the characters; good and bad. 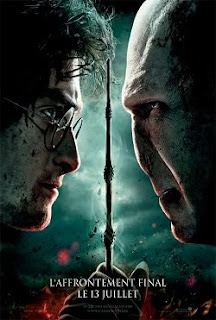 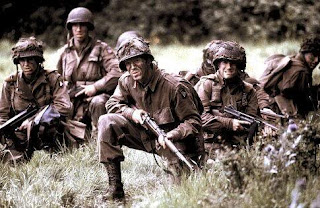 BAND OF BROTHERS
Now I know that this was only a made for TV miniseries, but I still consider it one of those “movies” I stop to watch no matter what else I need to be doing. I’m a huge war buff. Grew up on it. Thanks dad! So when this series came out, I died ten times over. The bond the men shared in real life and in the movie is unmistakable. Over the course of the series you are drawn to each person. You feel for them, you love them, you weep for them.


Now those are my top ten “can’t do anything else but watch” movies. What are yours?
Posted by Dani at Thursday, December 22, 2011